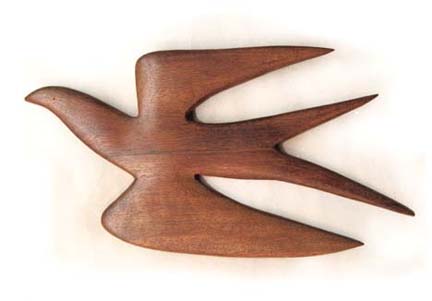 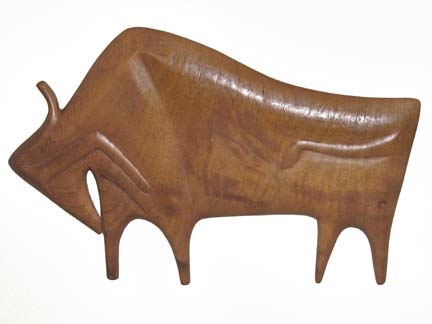 The Victoria & Albert Museum just finished an interesting exhibition on January 2. Luckily we have a video to watch all of the fun we missed! I love the idea of the cross pollination between MIT brainiacs and crazy crafts people such as myself.

I love claymation more than you’ll ever know

Here is a wonderful claymation/stop-motion video. You can read more on it’s creation (scroll down if you can’t read Russian) here. The track is a sample taken from the great Donny Hathaway. My favorite song from Donny has to be this one, however.

I wish I could win one of those contests where you get to go in a store and gather as much as you can and keep it. Sort of like Supermarket Sweep for those who might be old enough to remember. My dream contest would be in a bookstore. I would fill my cart with all those super expensive art/architecture/design books. I love the books that Taschen, Chronicle Books and Rizzoli publish. Some of them are kind of big and heavy, I better start training before the contest. Maybe Hennessey+Ingalls Bookstore in California would have this ‘Bookstore Sweep’ contest..hint,hint.

I think this video shows how exciting bookstores really are.

The Tate Museum London has a slew of great videos on YouTube. My favorite is this one on Barbara Hepworth. Her simple organic shapes were often over shadowed by Henry Moore’s beautiful sculptures, but the garden with her work in this video is amazing.

These three on-going  exhibitions are for those lucky enough to be in Southern California soon. They are all part of Pacific Standard Time: Art in L.A. 1945-1980, a joint effort of over 60 cultural institutions to document the Southern California art, craft and design scene. San Diego’s Mingei International Museum has a survey of SD crafts people starting in the 1940’s and continuing through the 1970s: San Diego’s Craft Revolution-From Post-War Modern to California Design. This will end on April 15, 2012.

Presented by Craft in America and the Craft and Folk Art Museum (CAFAM), Golden State of Craft: California 1960 – 1985. This show ends very soon, January 8th, so get some tickets.

The last show is presented by The American Museum of Ceramic Art: Common Ground: Ceramics in Southern California 1945–1975 and is focused on ceramics. It is centered around an influential artist, art administrator, and designer—Millard Sheets (1907-1989). This show is running until March 31st, 2012.